like a family, no one individual makes up divine events

Pam purchased the Catering Company, You Name It Events, in 2005 and Inventive Incentives in 2007. The two companies were consolidated as Divine Events in 2010 and this company has grown to be one of the top caterers in Southern Nevada. Pam and Divine were recently named to the Leading Caterers of America, a prestigious group of 56 caterers in all of the United States and Canada.

Divine Events conducted approximately 600 events each year until 2014 when they were awarded the contract at the Springs Preserve where the Culinary Operation is now located and they now cater over 800 events each year. Pam and her team operate the 300 seat Café at Springs Preserve as well. Divine is the preferred caterer at several other venues including Neon Museum, Meet Las Vegas, Mob Museum, Speed Vegas, Maverick Helicopters, Pole Position, Legends Ranch, Las Vegas Monorail and others.

Pam, a Nevada Native, graduated from University of Nevada in Reno. Prior to Catering Company, Pam was executive in the Gaming industry. During her 17-year career with gaming manufacturer IGT, Pam was responsible for planning meetings, trade shows, and customer events all over the world. Catering and Event planning is her passion. Pam worked for William Harrah right out of college and her career in the Slot Manufacturing business began at IGT 1981. Her assignments ranged Financial Analyst, Director of Route and Casino Operations, Operations Manager-Video Lottery Division, Sales Operations Manager and finally, Director of Marketing Services. Pam worked for Sodak Gaming, Mikohn Gaming and finally Bally Technologies as VP of Proprietary Games until she purchased the Catering Company.

Pam is married to Ken Howatt and has one grown daughter, Cassie, an Event Industry Executive as well. Pam’s Son In Law, Sean Leibovici is the Director of Operations & Logistics for Divine Events. Pam’s 96 year old father, “Pop” works at the Café each day and is a very special part of the company. Pam supports many organizations that work with Children and Teens. 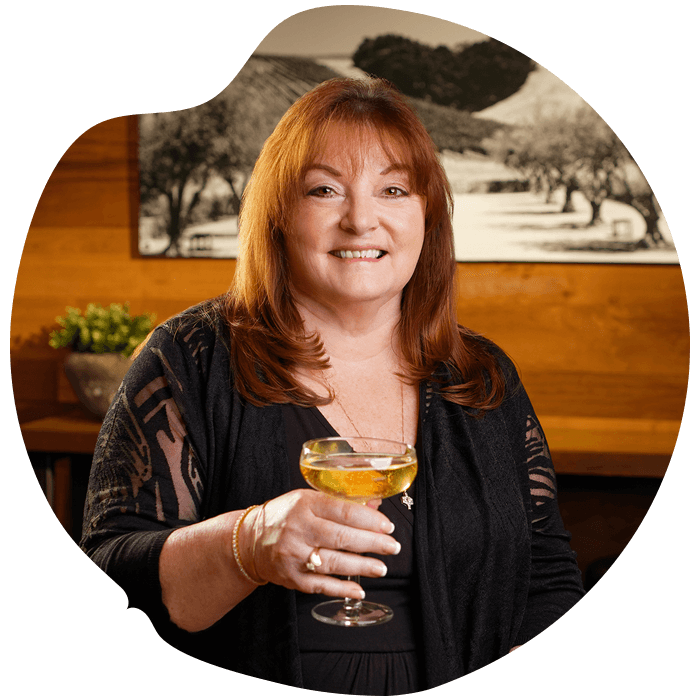 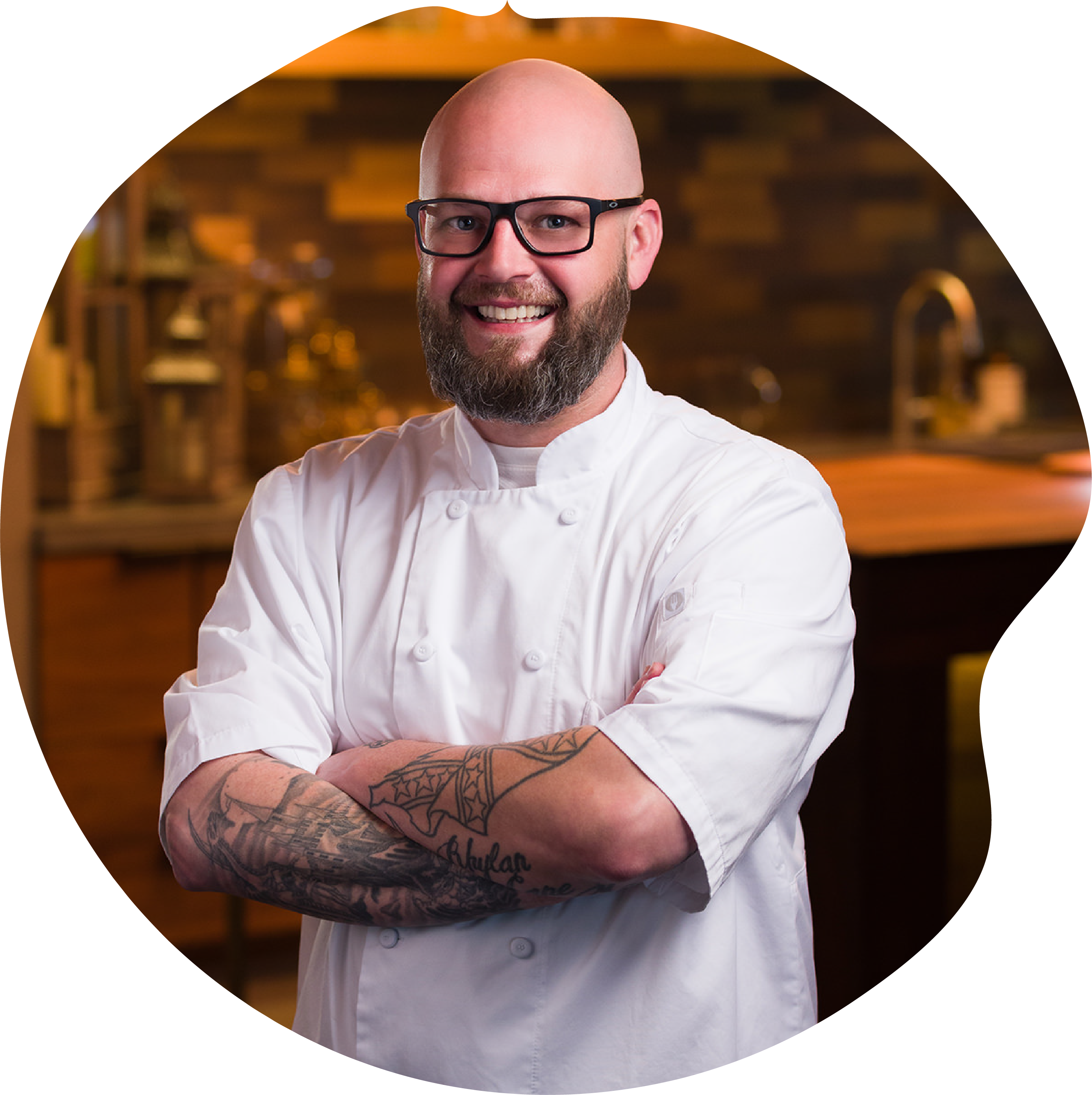 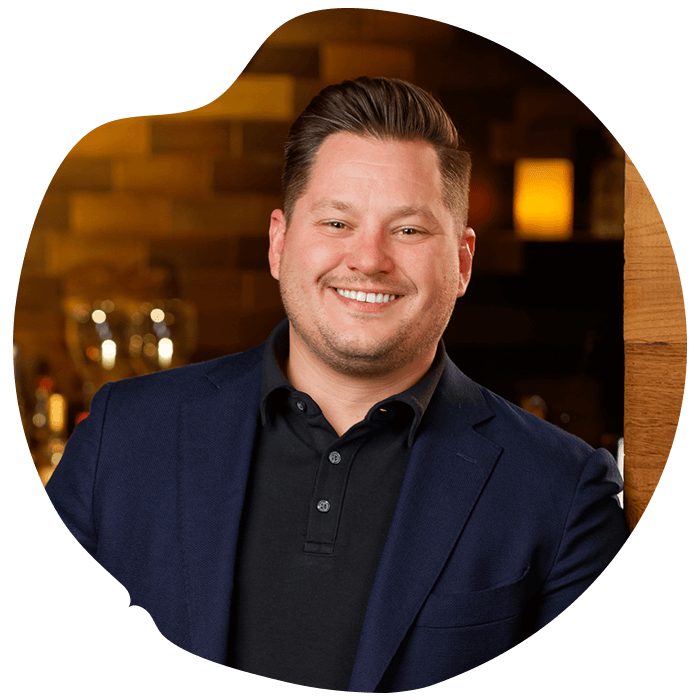 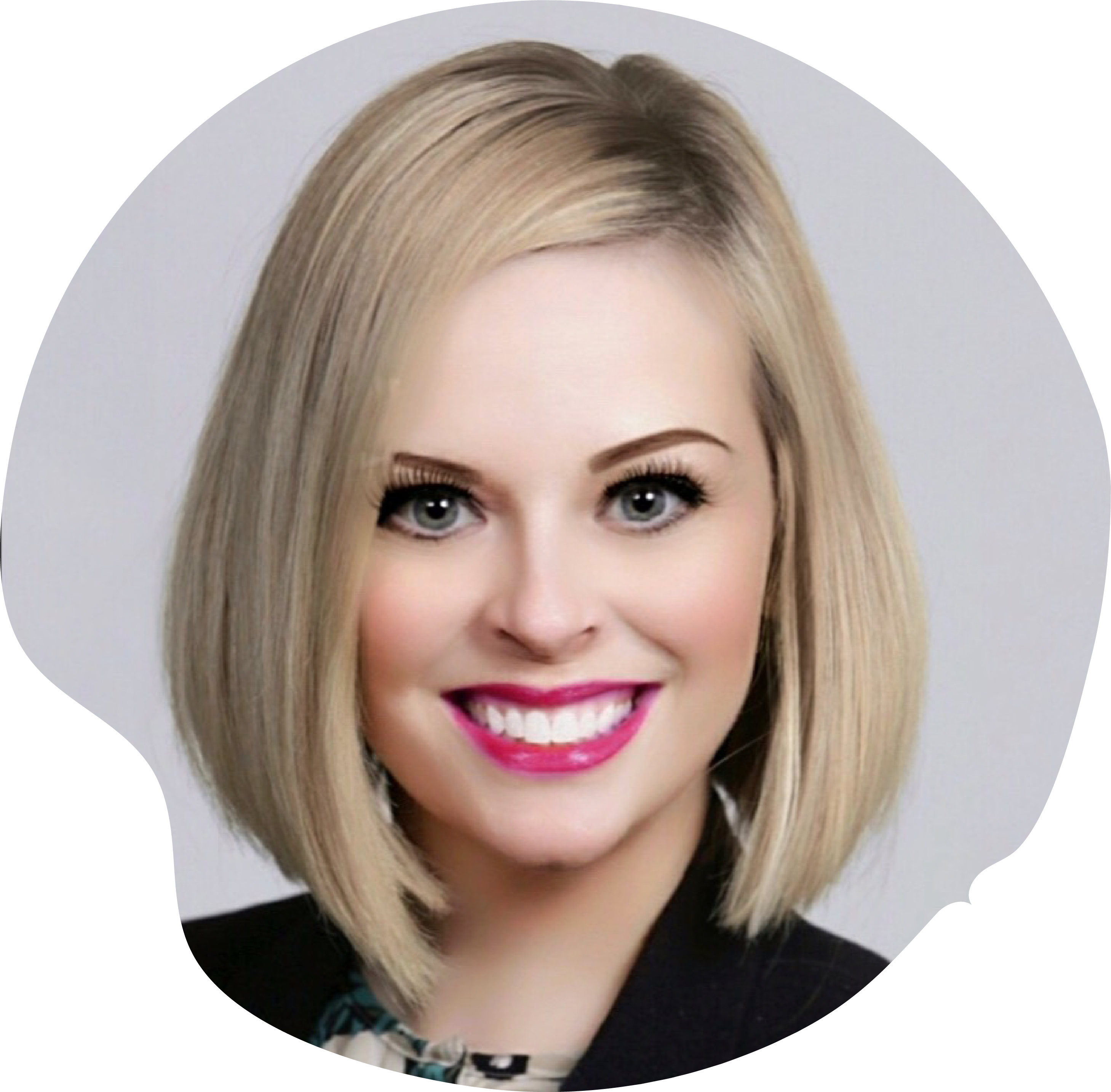 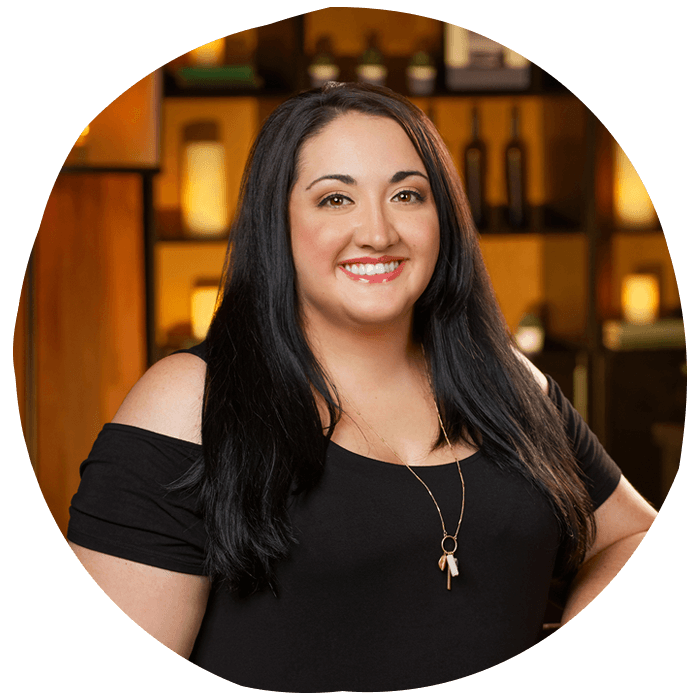 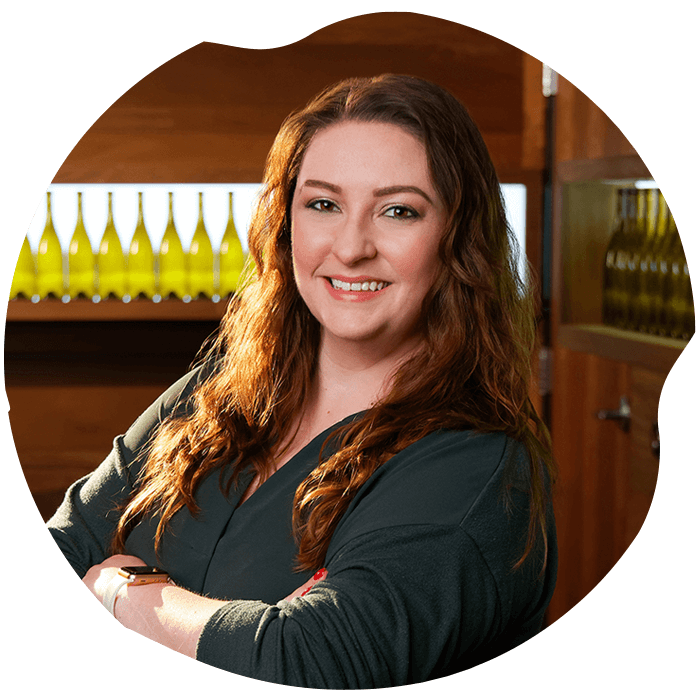 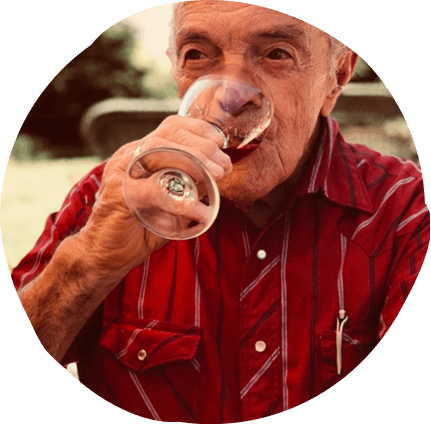